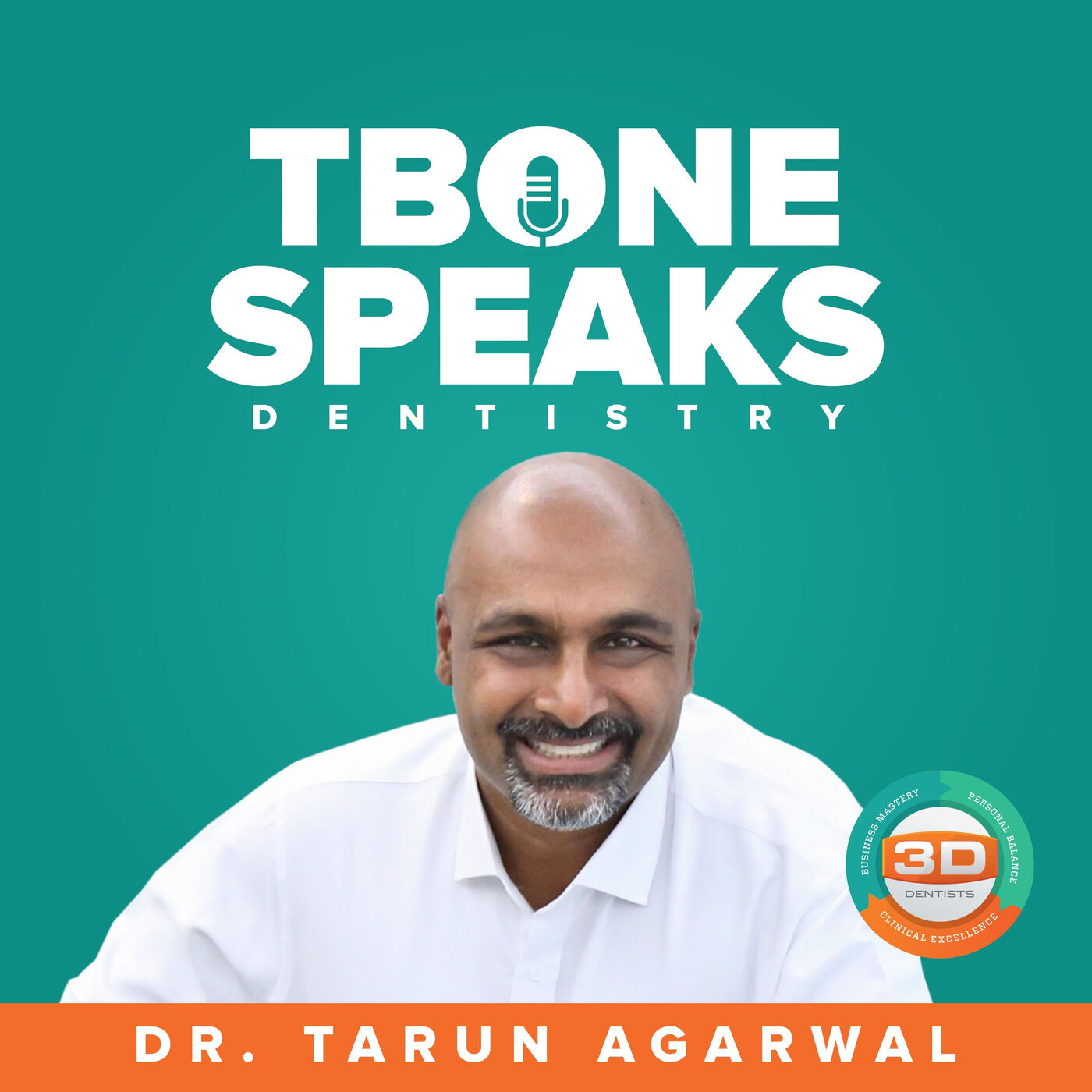 Overcoming The Hardships Of Being An Overseas Graduate With Dr. Ashish N. Kakadia

On episode 10 of the T-Bone Speaks Show, I discuss the struggles of being a foreign graduate in the U.S with Dr. Ashish N. Kakadia.

Dr. Kakadia was born and raised in India and finished dental school in 2001. Ashish admits that he detested dental school in the beginning but that all changed when he relocated to the United States. He received his DDS from the University of Illinois at the Chicago College of Dentistry in 2008 and opened his private practice, ‘Modern Dentistry’ in Roswell, GA in 2009.

Don’t miss an episode! Subscribe to the podcast and while you’re there, leave your honest review.

Efficiency Should Be A Curse Word

How To Work a One Column Practice Without An Associate

#1 Trait of a Successful Dentist

T-bone’s #2 Secret to Advancing His Practice