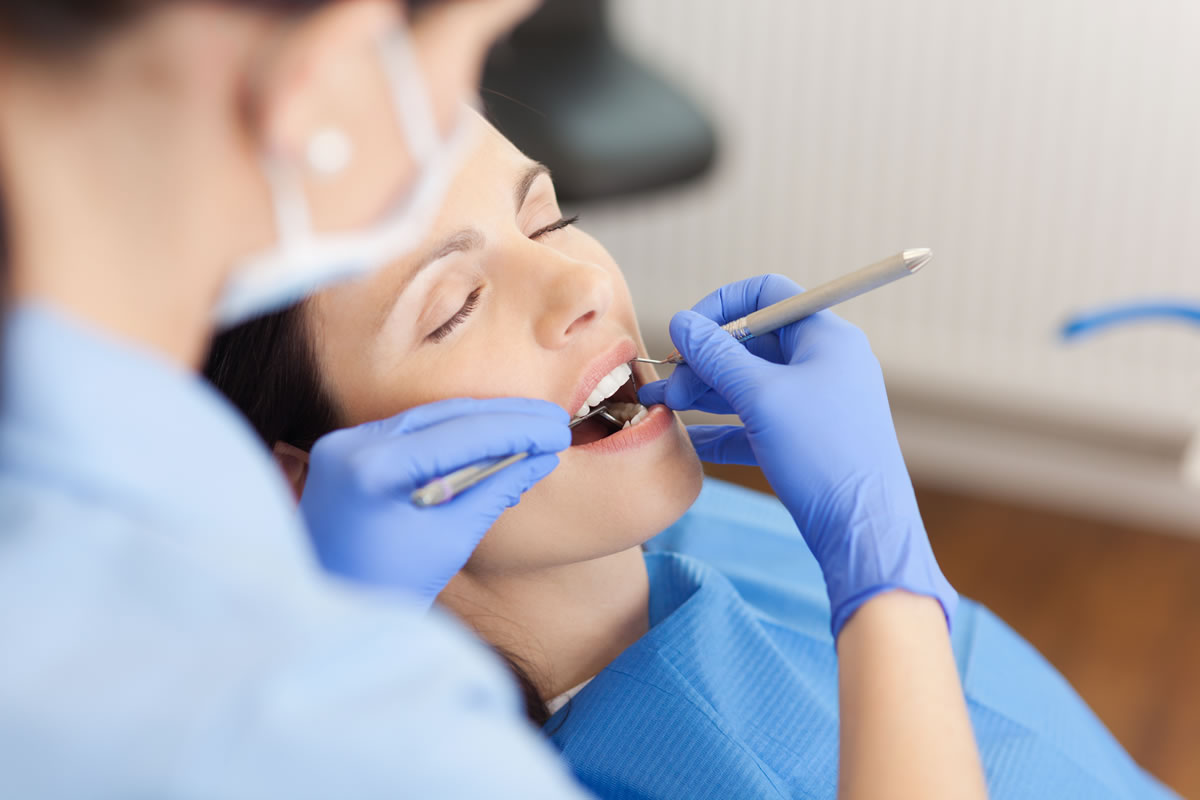 We hadn’t done anything yet. We had placed a mandibular block 10 minutes earlier. She was on 50% nitrous oxide. My assistant had just pulp tested the tooth with cold and the patient hadn’t been able to feel anything with that tooth or any of the teeth in the lower right mandibular quadrant. The patient needed a badly decayed #30 extracted.  I was still in the middle of putting my gloves on.

“Doc, I can still feel something…” she continued but this time her voice had a hint of panic in her voice. I stopped putting on my gloves, leaned back on a treatment cabinet and looked at the patient. That’s when I noticed all the clues that weren’t there at the emergency exam appointment a few days earlier. When I saw this patient at the emergency appointment she was having some pain with #30 but seemed fairly calm. She knew she needed to have #30 extracted and wanted to get the procedure done before Thanksgiving which was about 10 days away. We had scheduled her for the extraction and placed her on antibiotics.

Today was a different story. The first red flag/clue was when she came back to the operatory with her boyfriend. An adult patient who cannot sit for a dental procedure without a support person is outside the norm. The second red flag was her body language. Her whole body was tense. She was gripping the chair arms. She was sweating even though we keep our treatment rooms somewhat cool.  The final clue was her reaction to her perceived level of numbness. Whether she was completely anesthetized wasn’t the point. Her perception of her level of numbness was causing her to slide into the pain-anxiety loop.

The pain-anxiety loop is well known in psychology. It’s a simple concept. We, as dentists, inherently know this phenomenon. It was first enunciated by a physician, W.W. Schottstraedt, in his 1960 book The Pyschophysiologic Approach to Medical Practice: “Pain is a source of anxiety, anxiety is a factor that increases pain, and increased pain incites further anxiety.” In a nutshell, pain and anxiety are circularly related.

The patient in the chair was following this theory exactly. She was anxious which caused her to have a heightened response to pain and that pain was making her increasingly more anxious. At this point we had a decision to make:  either add more anesthetic, maybe with an intraosseous injection, and hope we achieve profound anesthesia or remove her anxiety by rescheduling her and using oral conscious sedation. Because of her increasingly higher level of anxiety we opted for the later.  We backed the patient off of the nitrous, sat her up and explained that we were going to reschedule her for sedation which we felt would make sure she was numb when we took the tooth out.  The patient was very appreciative.

We immediately did the pre-operative sedation appointment protocol of hooking the patient up to the monitors for at least five minutes, reviewing her medical history and medications, going over informed consents and pre- and post- operative instructions, and dispensing the sedation medications in child-proof containers. Because the patient was not taking any medications, was young and had high anxiety we used the maximum dosages for our Stay In The Box dosing protocols for the pre-procedure anxiety medications for night before the procedure and the day-of procedure sedation medications.

Three days later we saw the patient. The patient was well sedated but conscious and able to communicate with us. We easily anesthetized the tooth and the extraction was straightforward. The patient did not react at all to the anesthetic placement or the extraction.

Later that evening I called the patient to see how she was doing and how she felt things went today from her perspective. The patient had no memory of having been in the office or of the extraction and was very happy.

I feel a lot of times the so-called “hot tooth” can be managed better with sedation. Once the pain-anxiety circular path can be interrupted many of those hard to anesthetize teeth or patients can be managed easily. Without question a sedated patient numbs deeper with less anesthetic. Sometimes it pays to simply not push the procedure but take a step back and reschedule the patient with oral conscious sedation.

Join us for the next Oral Sedation for Adults workshop with Dr. Brian McGue is April 9th – 10th, 2021 in Raleigh, North Carolina! 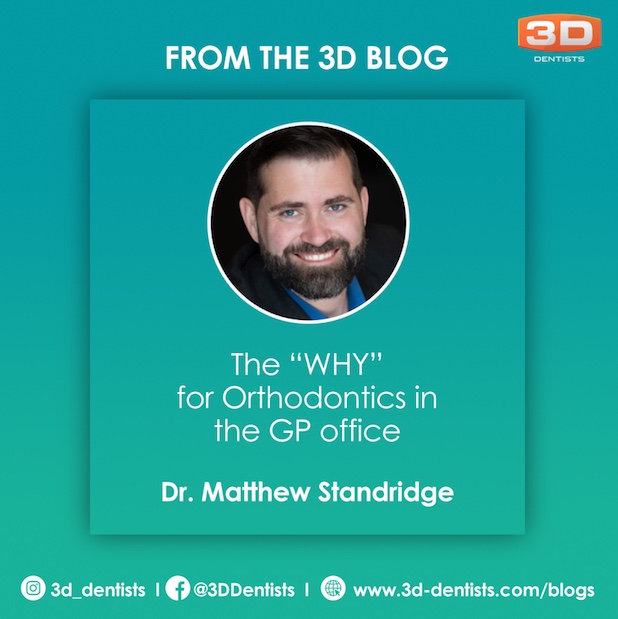 The “WHY” for Orthodontics in the GP office 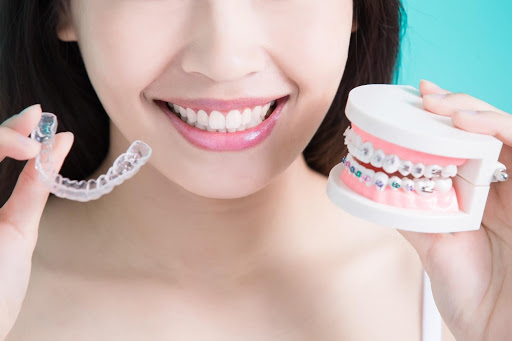 The “WHY” for Orthodontics in the GP office

T-Bone’s Journey toward Holistic Health with the Dental Hacks