Alright! Welcome back for another episode of the #AskT-Bone Segment on the T-Bone Speaks Podcast!

Today we have been submitted a question by Kyle and it reads:

Thanks again for a great podcast and for your blunt realism, it’s greatly appreciated. I purchased a CBCT and intraoral scanner back in December of 2015. I end up giving away most of my CBCT and considered a tool to be able to educate patients to help them accept treatment. Though we do bill scans to medical, but oftentimes we don’t get reimbursed because the scan required a pre-authorization is apply to the deductible. You have mention billing a CBCT to dental insurance as a Panorex, my unit takes a 10 by 10 centimeters volume which doesn’t get far enough back to capture to the condyles. If I’m not able to capture far enough back in my scan to get the condyles, can I legitimately legally and honestly bill dental insurance for Panorex? The last thing I want is to get in trouble for insurance fraude.

Well Kyle, I want to thank you for submitting your question and there are a couple of things I want to answer and I think I have answered a couple of these things in a couple of recent video podcasts on the #AskT-bone Segments here; One is congratulations on getting a Cone Beam and the intraoral scanner, CEREC I assume. It’s an unbelievable diagnostic tool. I do congratulate you on billing it to medical, don’t let the pre-authorization get in the way, don’t let that be in another way the reason that you don’t get prepaid, just do the pre-authorization, most of the time with most major carriers pre-authorization can be done online and often times it can be done in a matter of a few minutes by using Oral Cancer Screening as the reason for the pre-authorization and vast majority of time that would generate the pre-authorization. And the other thing I want to cover is, if you are billing to Medical and it’s apply to deductibles you are ethically obligated and quite possibly legally obligated to make an attempt to collect the deductible from your patient. So, just because it’s not paid and if it goes towards the deductible that doesn’t mean that it’s not an obligation of your patient. So one of the things in your question was that last thing you want to do is get in trouble for committing insurance fraud, so technically it is insurance fraud to not collect deductible of the co-payment so I want to make sure that you are aware of that.

Now in terms of, do you have to capture the condyle to generate a Panorex?

So, one of the things that many people don’t quite understand with the Cone Bean is that you can actually produce a Panorex from a Cone Beam. Now, there are certain volume sizes that are accepted sizes for Panorex. I actually called a radiologist friend of mine to ask if there is a anatomical requirement and he said according to him, based on his knowledge, there is no definition that says you must capture the condyles. So, for example I have a 10 by 11 machine and I’ve been billing as a reconstructed Panorex and I point blank ask him if that was a kosher and he said I should be absolutely fine. I don’t always capture to the condyle in a 10 by 11 scan. The 8 by 8 that many of my friends have, that certainly does push the limits of whether or not that can be considered a reconstructive Panorex, but a 3D CBCT does produce what is known as a reconstructed Panorex. Another word it takes a 3D volume of the field of view and then from that field of view it actually produces a reconstructed Panorex. In other words from the 3D the image, it produces a flat Panorex image.

Now again, depending on volume size it can produce what many of us considered to be a Panorex. That being said, it can also produce a reconstructed cephalometric, a reconstructed PA reconstructed…, many different things. So a CBCT of it itself can produce many different images for your practice. So I want you to know for those of you that were unaware of it, that taking a 3D depending on your volume size in 10 by 10, 10 by 11 and larger, certainly for the most part should be comfortable for qualifying for a Panorex.

Again, I am not aware, my radiologist friend was not aware of any particular rule that states that you must capture the condyles to be considered a Panorex, or any very particular size requirements for a Panorex. I did a Google Search and you know, obviously if you can’t find it on Google, you know, then it’s obviously must be the truth or doesn’t exist. So, I don’t really have a firm legal answer for you in that, I’m not a lawyer. So hopefully that helps but I did want to point out about the deductibles and so for it.

So again, if you guys can give us a hand and share our Video Podcast and Audio Podcast to your friends and family, members in colleagues through social media and through iTunes and Google Play it would be greatly appreciated. And if any of you are looking to learn more through Hands-On workshops on Medical Billing, Sleep Apnea, Implant Dentistry, CEREC, certainly do consider our workshops here in Raleigh North Carolina through 3D-dentist

Thank you very much and have a wonderful day! 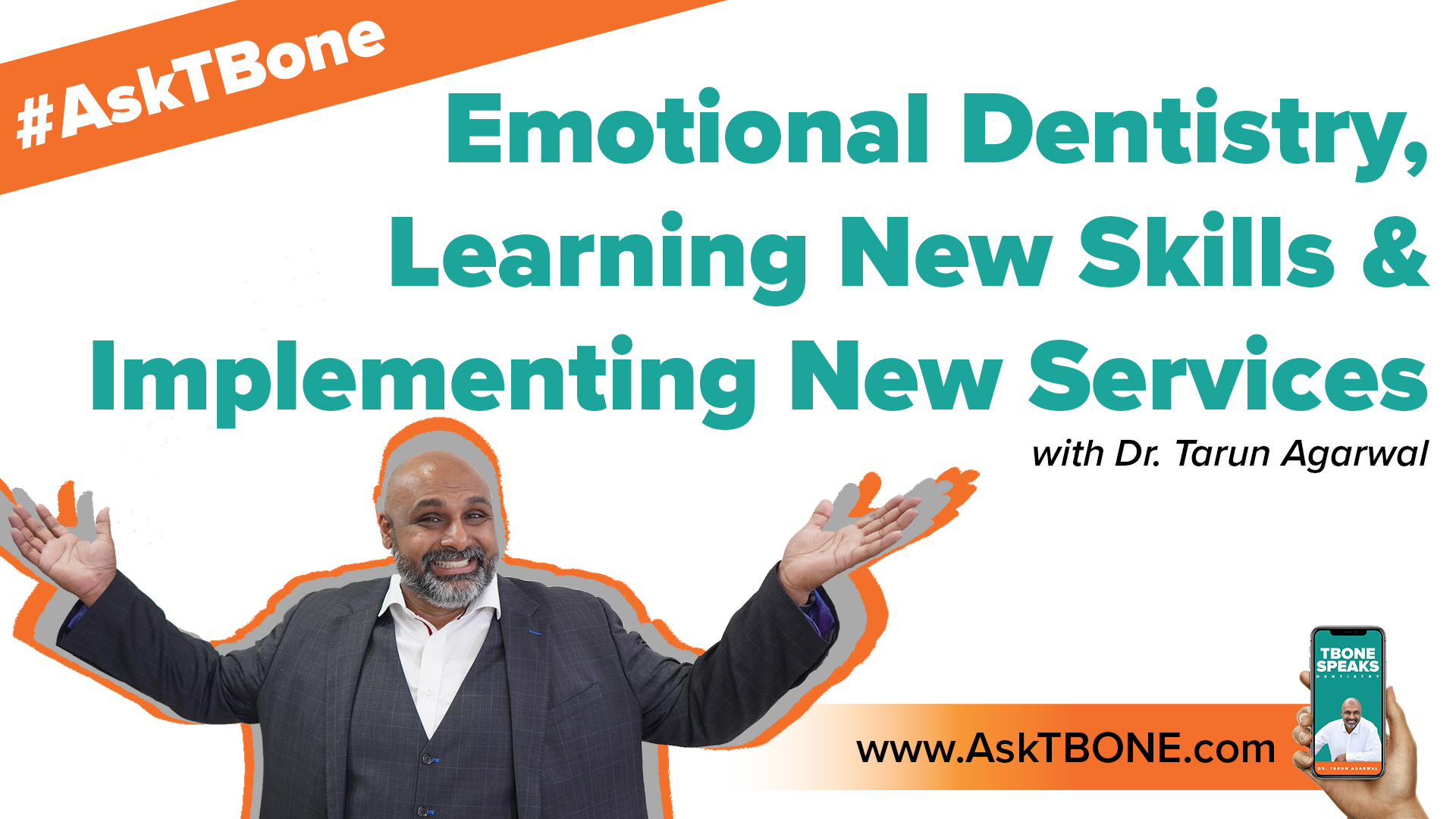